“Keep Fear Undead”: fan-animation by KyuubiBloodSucker, inspired by The Eagle of Hermes.

Seras: Integra…? It’s going to be okay. You know that, right? We have the best defenses in the world. Even if Iscariot decides to move in, they won’t get far.

Integra: I know. I trust you. I was just…missing him, that’s all.

Seras: My Master…it’s not the same, but I miss him too. 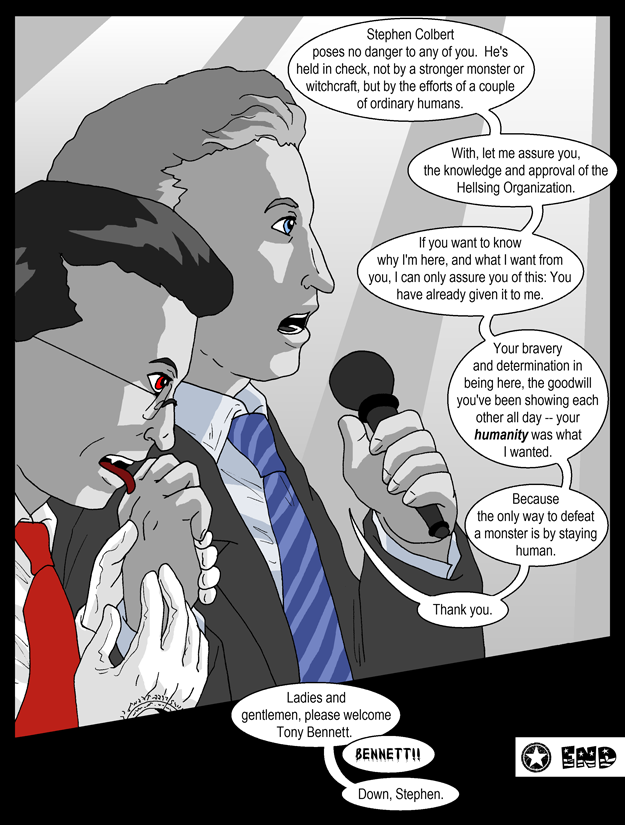 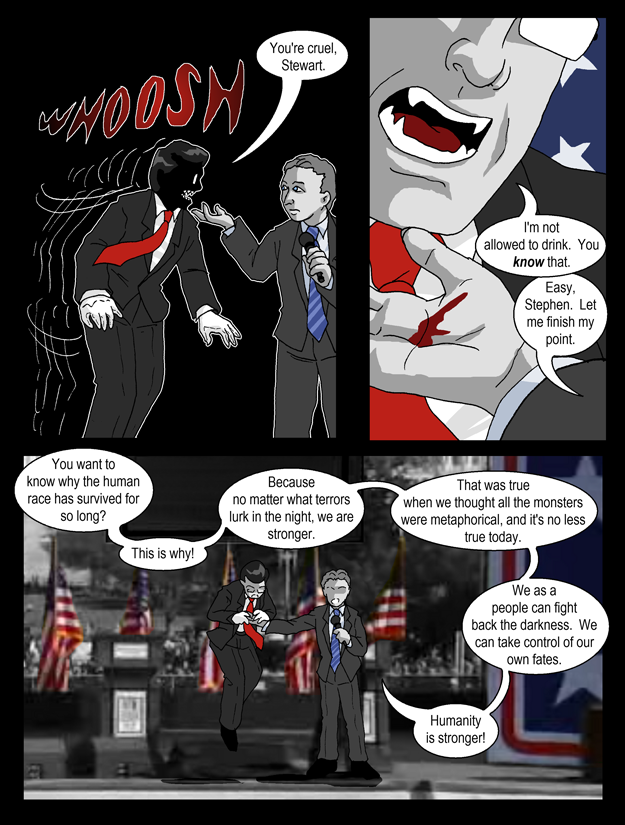 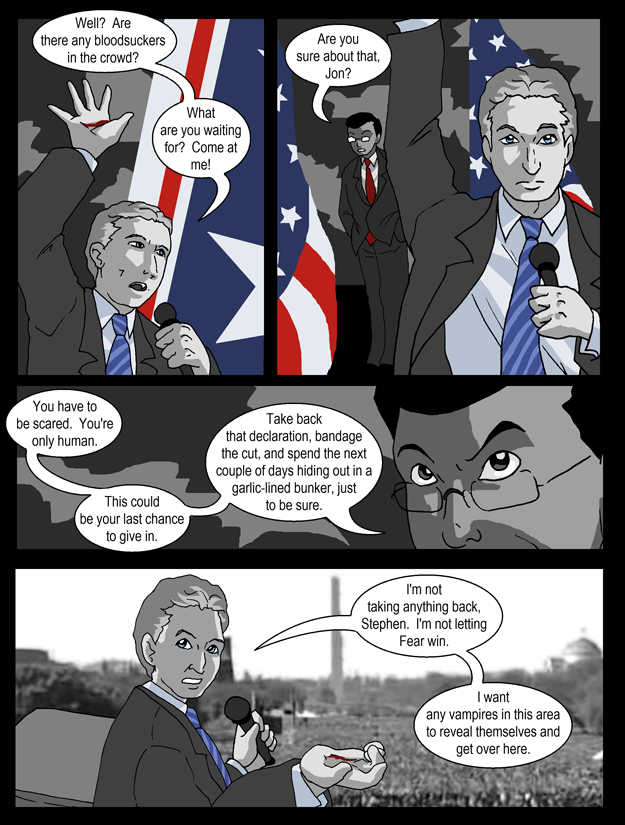 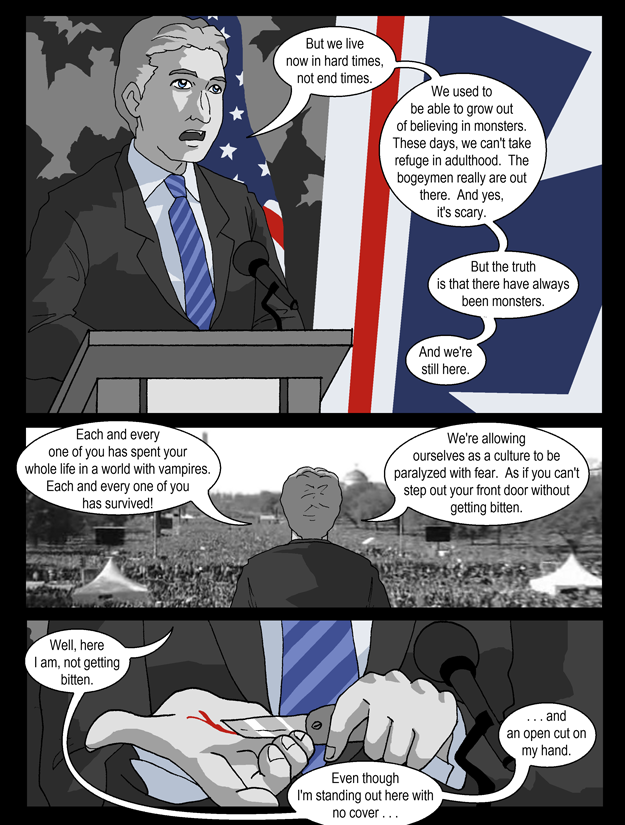 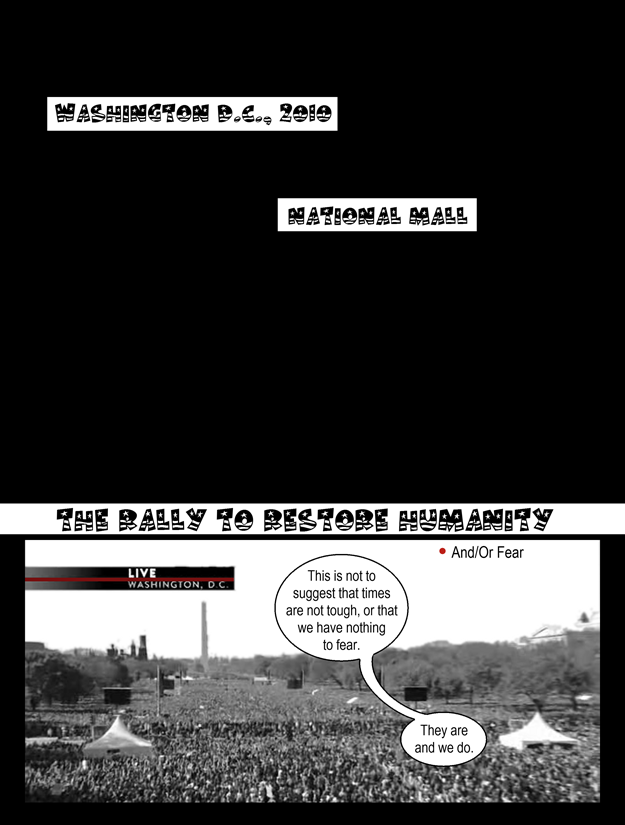 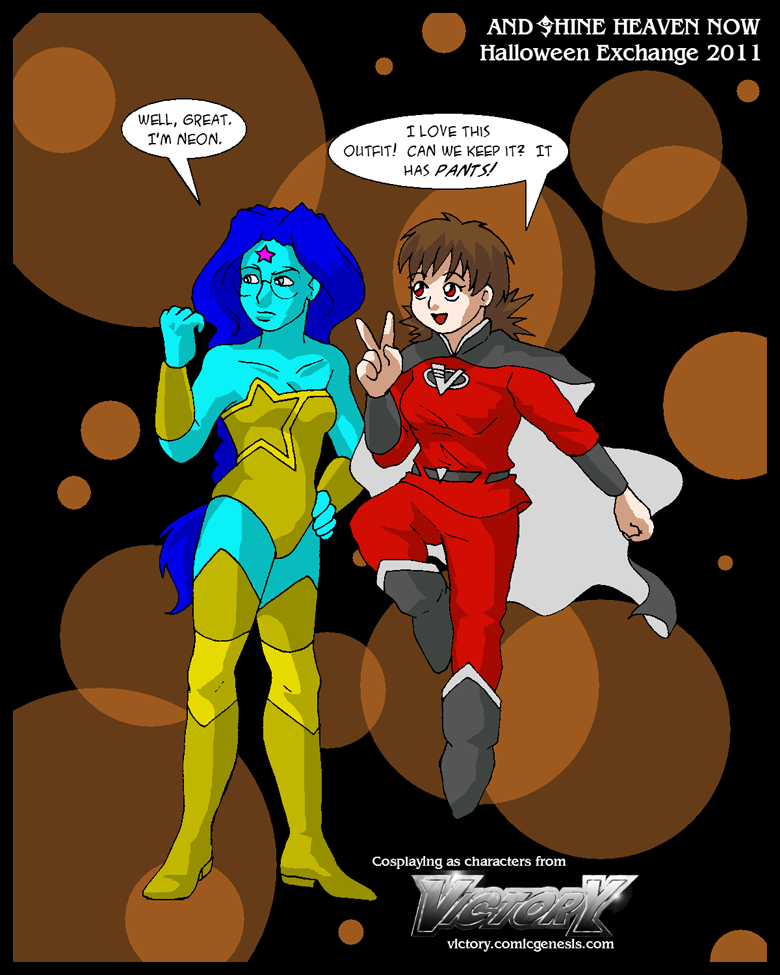 For the ComicGenesis Halloween Costume Swap, switching with the comic Victory.

Seras: I love this outfit! Can we keep it? It has pants!

Pip (thinking): Aw, Seras. You blow up a few interdimensional invaders, you earn the right to snark at smarmy fanatics.