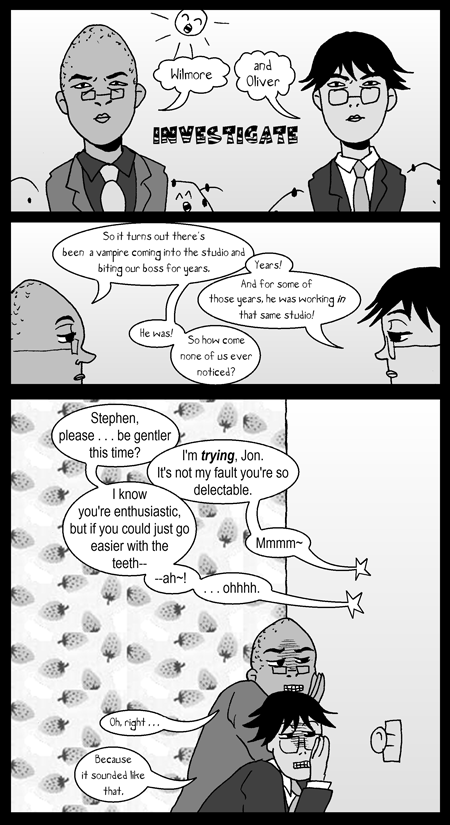 Seras: Got any walls?