You’re allowed to leave now, you know that? What happened — it’s all over.

Pip: I know there’s scary stuff out there, but you’re an adult now. You can handle it.

Seras: I CAN’T
I CAN’T
YOU DON’T UNDERSTAND AT ALL 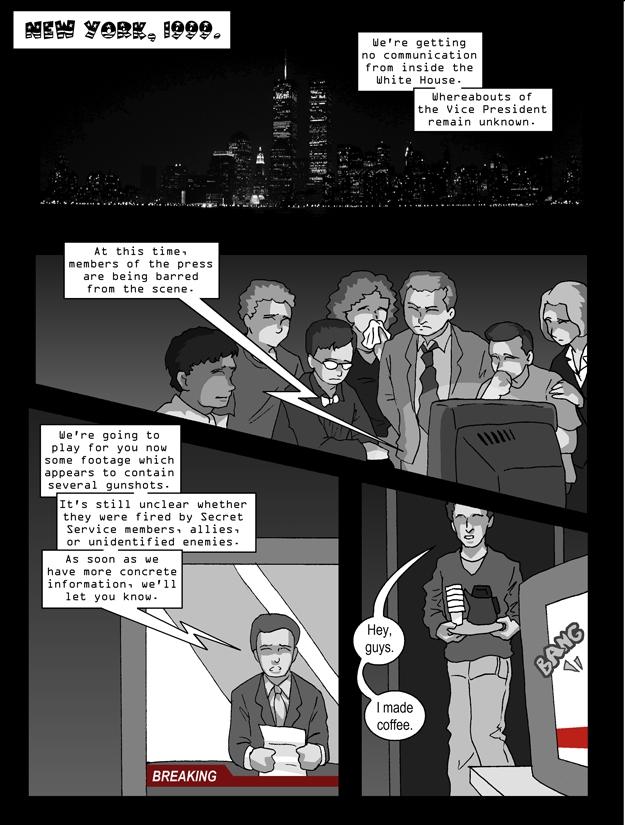