Walter: Miss Victoria, here’s the London police database. You can search unsolved child-murder cases and plot them on a map. I’ll get you other cities next.

Captain, here’s our comprehensive tome of vampire breeds. You can start reading at A. I’ll get you the 1924 supplement next.

Catboy, here’s a ball of yarn. You can unravel it. I’ll get you another ball of yarn next.

Seras: Walter! We need your help!

All right, what did you break?

Seras: No, no, we need help with research!

Seras: The vampire attacked the parents, but didn’t kill them. Why?

Pip: Maybe it was full.

Seras: On one child? Not likely.

Pip: Maybe you scared it off.

Seras: We didn’t get there in time. If it had wanted to suck them dry, it could have.

Pip: So it didn’t want them.

Seras: It just wanted them out of the way…

Seras: It’s some type of vampire that preys on children.

Seras: …Fine. A kid died. We didn’t reach the scene in time.

The parents were sent to the hospital in critical condition.

Pip: Why weren’t they killed?

Seras: Does it matter? I’m just glad they… 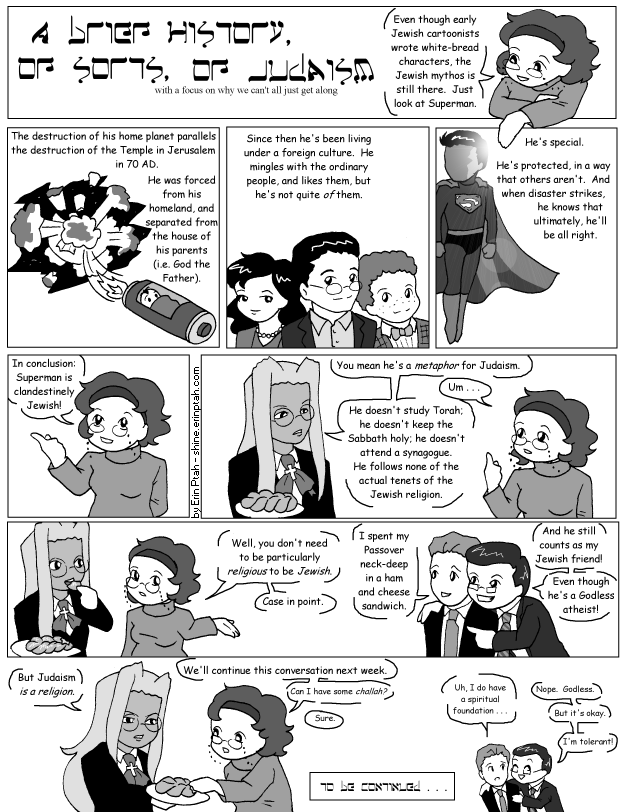 Seras: I mean, is all the rice picked up?

Pip: Yep. Why? Rice isn’t poisonous to vampires, is it?

If there’s rice, sand, millet, anything like that in our paths, we can’t move until we’ve counted every last grain. It’s not dangerous, just really, really annoying.

Pip: Of course, it’s not like you need to turn invisible to get that lucky…not when Seras bathes you! I can see it now!

Back at the Hellsing mansion:

Pip: Sir Integra couldn’t see you just now, could she? Is that some creepy power of yours?

If you can become invisible to people at will, there are all kinds of ways to use that…some of them very dangerous indeed.

Can you sneak in on girls in showers without them knowing? You lucky dog!

Seras (thinking): I hope they get to the hospital on time…

Alucard: You sorted it out just in time, police girl.

Seras: You could have helped, Master. The parents still might die. Their child is dead.

Alucard: They’re humans. All of them will die sooner or later.