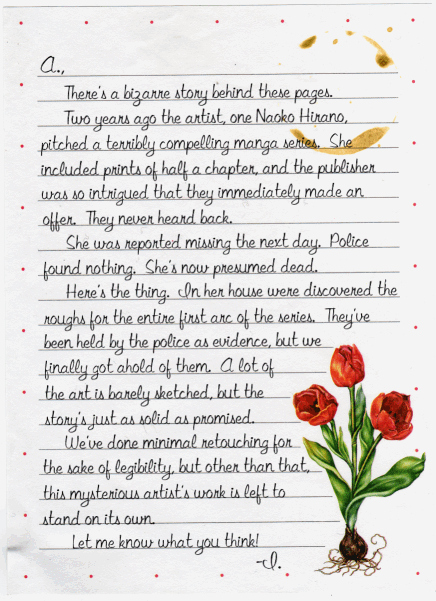 Integra: It’s a nine-hour flight. I’ll have time to rest. It’s not as if I’m going into battle. I’ll be okay.

One would almost think you’re worried about me.

Walter: Chicago, Sir Integra? Shall I ready a plane, and pack your bag?