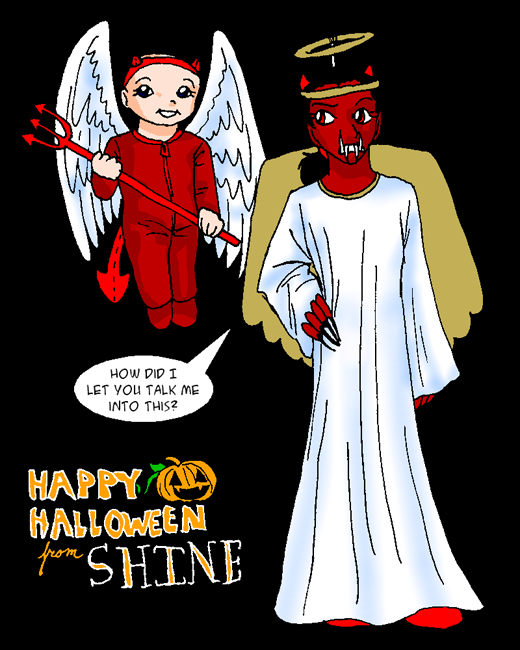 Lisa and Baalberith do indeed know each other, though I won’t go into the details now. Enjoy your pumpkin pie!

Baalberith: How did I let you talk me into this? 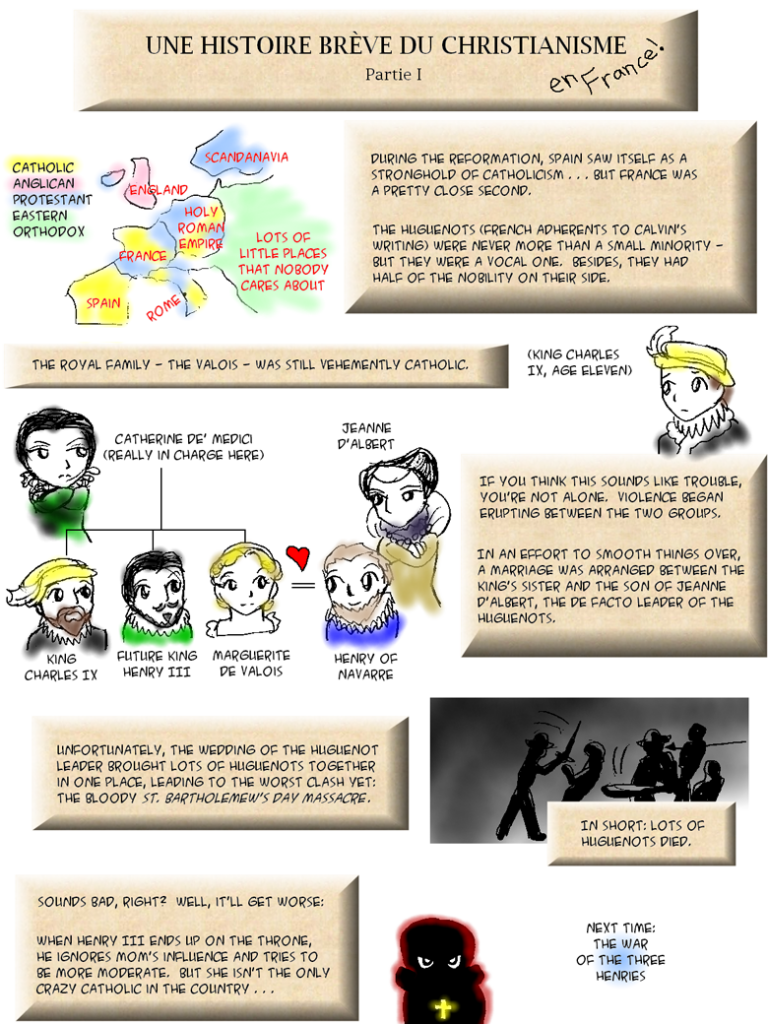 Pip: Actually, I do know at least one decent place in this area…and I can get us in cheap.

Seras: What’s the story with this one?

Pip: Again, it was in thanks.

It was during the Franco-Prussian war…the Coyotes, later to become the Wild Geese, were hired by a small village near Aix-en-Provence. They chased a block of troops all the way to Paris…where they stayed in this hotel. Turned out the manager had grown up in that village. His mom still lived there.

Seras: You have such a fascinating history, Pip…

It’s irresponsible to drive drunk, much less fly. And we have to cross water! We’ll just have to stay here for the night — rent a motel room, or something.

Pip: Boy, you sure do move fast…

Seras: Not that kind of motel, you idiot!

Pip: Now that we’re friends again, we should get home an[YAWN]

Seras: Are you okay?

Seras: It can’t be that late…

Pip: It’s different for vampires. You don’t sleep at night by nature.

And perhaps I’ve had a bit too much to drink…

Seras: And you want to fly a helicopter in that condition?

Erin: Sorry to break in on your “moment”…I’ll be quick.

Today is my 18th birthday!

Erin: And you know what that means…

I really did have a good time…

Pip: So, you won’t havae any more meltdowns?

Seras: Not unless you really deserve it.

Pip: You’re so tired of being judged by your appearance that you’re just running away from it entirely. Don’t forget, you are a cute little blonde with a cute figure! You’re also a smart, determined, loyal, and interesting young woman. Why can’t you be all of that at once, hm? 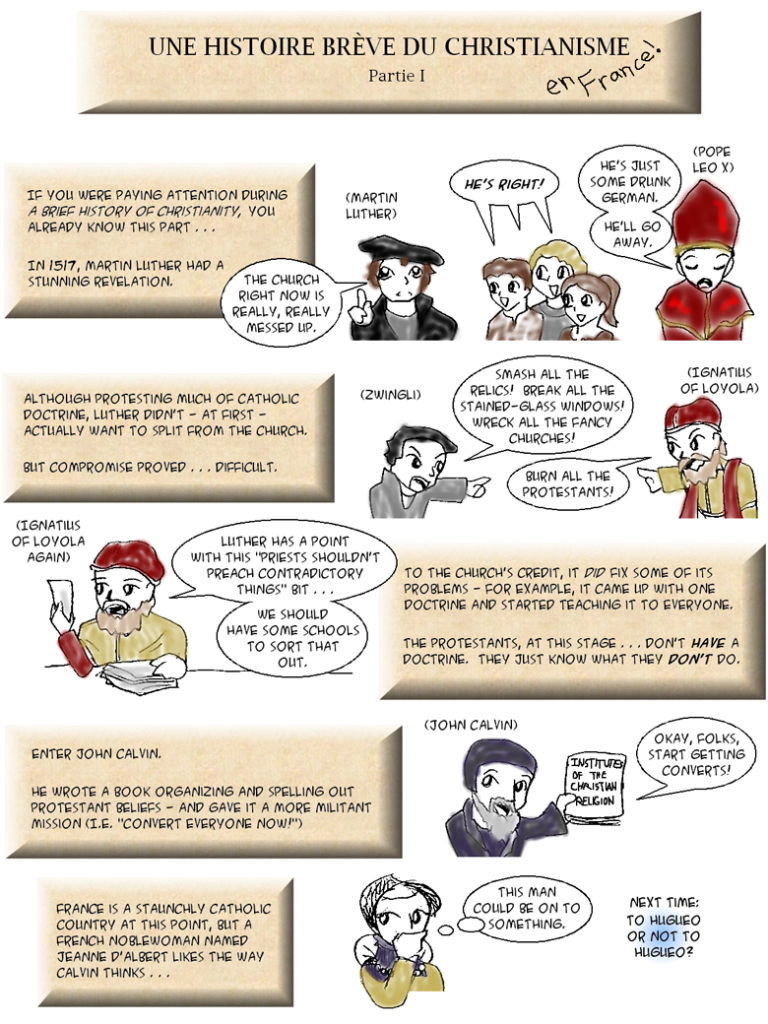 Seras: Pip, you were just what I thought at first, but tonight I thought I saw someone different — someone deeper — in you.

Pip: Oh, stop it with the shoujo-manga melodrama!